In response to The Daily Post’s writing prompt: “No Apologies.” 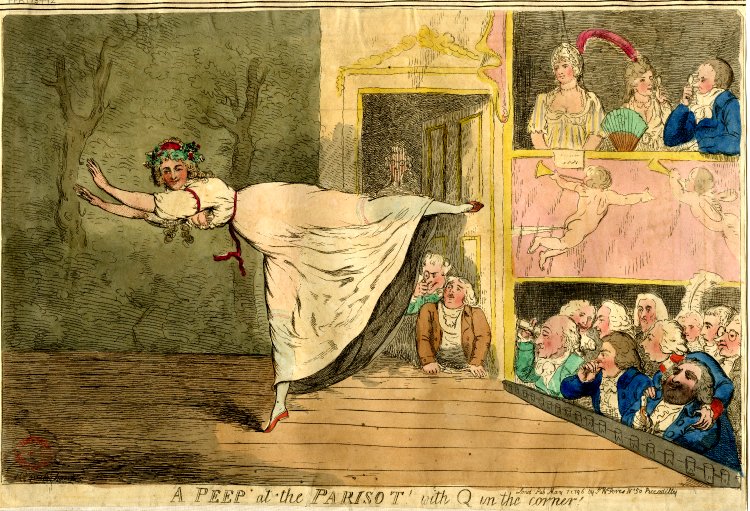 Dancing is my down and dirty secret.  When I’m on my own, particularly when I’m watching Strictly Come Dancing on television, then I dance like there’s no tomorrow.

I don’t do it when I go out, even if my favourite music is on.  I might twitch my hips if I’m quite sure that no-one is watching, but I keep in mind that I really do care if I make a fool of myself.  There’s something about older people dancing that is faintly repulsive.

Once in a very blue moon, I will turn it on.  Once, in Nepal where I worked with a Charity providing education for ‘untouchables,’  we volunteers took a side trip and stopped for lunch at a restaurant.  It was a far cry from the poor folk for whom we were working.  There was a disco going and I was asked to dance by a boy of sixteen.  It was not to be a sedate dance, I soon found out – he wanted to go for it.  So, nothing ventured I did go for it– and he followed my steps.  We got better and better and when the first dance finished and we started again, the audience parted – you know, the way they do in Hollywood films, and we had the floor to ourselves.  I called it a day at the end of that.  Quit while you’re winning!

Before our group departed, I saw the boy again.  He was with friends.  We nodded politely.  Ships that pass in the night.

I’m a polite person on the face of it:  butter wouldn’t melt…

If you would like to know me better… Ask me to dance!

4 thoughts on “The Secret World of a Closet Dancer”