In response to The Daily Post’s writing prompt: “Truth Serum.” 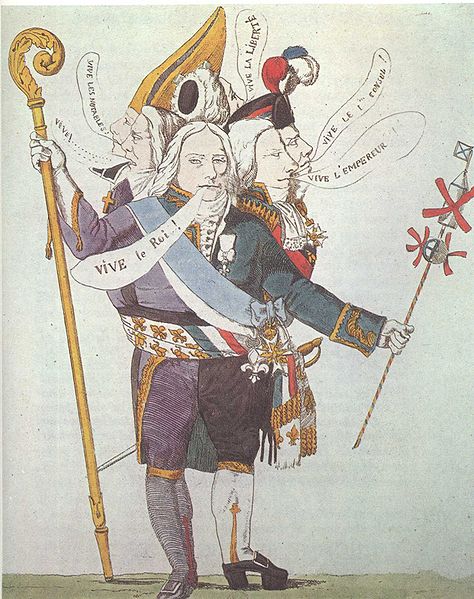 If I had a truth serum, I would like to persuade Prince Charles to drink it.

I would ask him if his valet really spreads royal toothpaste on the brush ready for use.

I would ask him how he feels now about having been brought up with constant restrictions.  ‘One day you will be King, so you can’t….’  He must have heard that so many times.

How he felt when he was made to marry the ‘eminently suitable’ Diana Spencer.

How he reacted when he was villainised by the people for his relationship with Camilla Parker Bowles.

I would ask him if it rankled when Diana was idolised, regardless of her behaviour.

I’d give a lot to know how he gets on with Prince Philip, a ‘national treasure’ now, but was he much fun as a Dad?

Finally, I would ask:

‘Sir.  After waiting so long, are you hurt that some of us would prefer the young and handsome Prince William to be King?’

I’ve got a feeling he would say:

2 thoughts on “A Prince among Men”