In response to The Daily Post’s writing prompt: “Comedy of Errors (and bonus assignment!).” 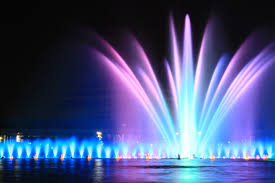 I woke up.  First mistake.  Then I got up.  That was the second.  I should have stayed in bed.

We ran a small boat business, my husband and I, and he was away.  There were things to be done, people to meet, and my neck ached.  It ached badly.   I had recently  strode down an old wooden jetty searching for a boat, gazing into the distance.  I failed to notice a missing plank.

I marched resolutely down the hole.  The result was a whiplash injury.

But today I must deliver a message to that same old boatyard.  It was a long time ago, and ‘elf-n-safety was different then.  Missing altogether.  I got into our small black van; windowless except for one at the back, and set off.  I eventually drove down the alleyway at the back of the yard, climbed the steps to the office, delivered the note, yarned for a while, and left.

I failed to notice that in my absence a petrol tanker had arrived.  It was delivering fuel.  The armoured pipe went down a hatch in the ground to underground tanks.  They were under the canal path that ran along the back of the sheds.

I walked round the tanker to my parked van.  I started the engine, peered painfully round, and reversed.  There was a bump and a lurch.  Why?  My van was at an alarming angle.  I got out to investigate and went round the back.  I was met with what looked like the Trafalgar Square fountains, but smelling of petrol.  I had reversed into the open hatch, splitting the huge fuel pipe.

As I said.  I should have stayed in bed.

A man came running towards me – the tanker driver.

‘Turn your engine off, lady!

I wanted to run away, but I went gingerly back to the van and complied.  By now the alarm had been raised and I could hear the sirens arriving.  I had brought the whole of ……..  (I still won’t tell you where,) to a halt.  I waited.

The police arrived.  Nobody could turn on their engines for fear of fire.  The drivers were stuck.  I stood on my own, with my bright red handbag.  Another mistake, believe me.  I could hear the whispers.It was ‘er over there with the red bag! 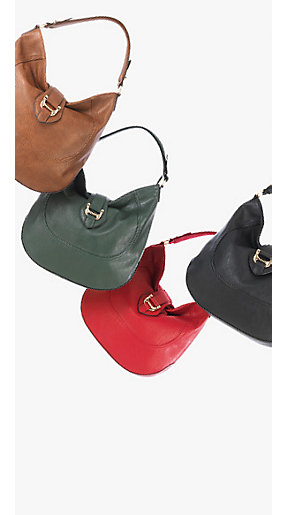 A  policeman approached me.  I was looking as near aloof as I could.

‘Did you commit this heinous crime, then? ‘ He asked.

‘A thought for you,’ he said.  ‘There were no barricades round the hole.  If you had been blown sky high, your loved ones would be very rich.’

I conveyed that message to the tanker driver.  He reckoned to have asked repeatedly for barricades that were never provided.

My back hurt now!

I never heard another word about the incident, and I didn’t go looking for trouble.

That was probably another mistake.